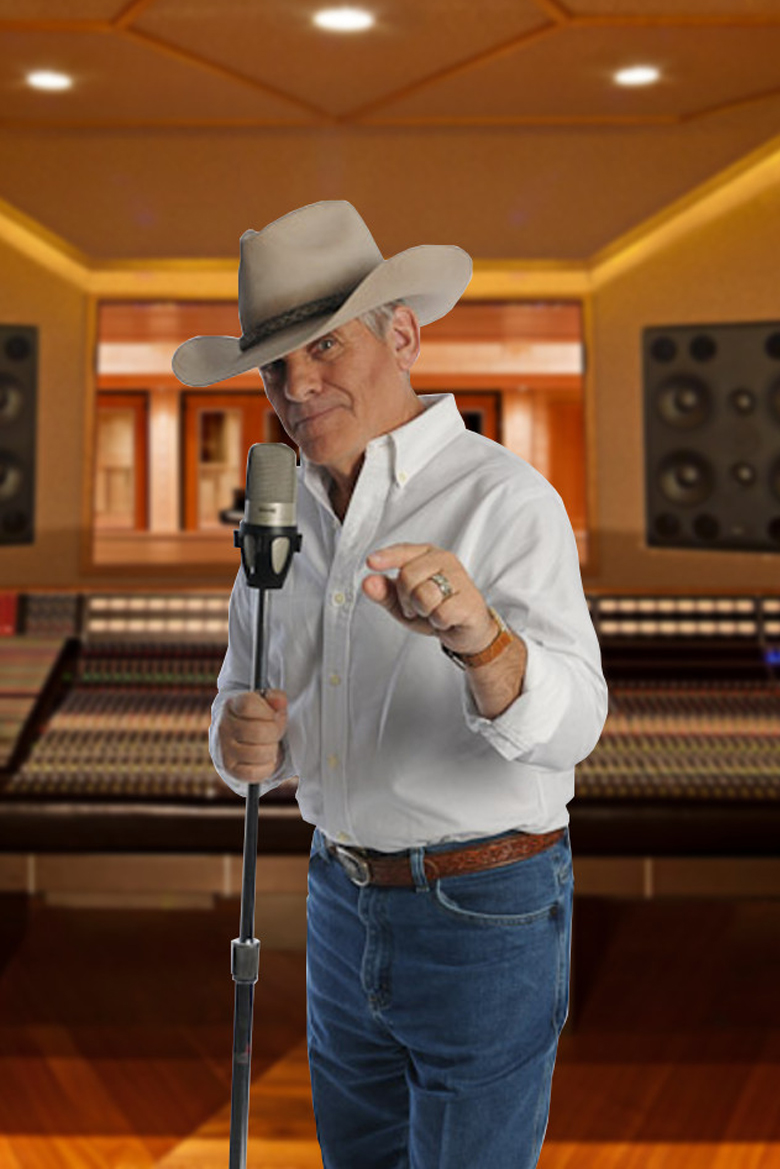 Phil has been an entrepreneur all his life. He has used his business skills to take over privately held companies, which were in or near bankruptcy and reorganize them. Phil would identify their illness and write a prescription to bring them back to health by replacing management, and refinancing the business.

The big six accounting firm, Arthur Young and Venture Magazine honored Phil in 1987 as the “Entrepreneur of the Year in the United States”. Phil’s holding company also made the prestigious INC MAGAZINE ANNUAL INC 500 LIST, which identifies and honors this nation 500 fastest growing privately held companies.

How did Phil get involved with Phil’s Gang?

Now some 40 years have passed since Phil had decided to become something no one, including himself ever thought he would do and that was to become a radio talk show host. It was because of Phil’s own personal experience as a parent, that he became determined to try to make a difference in a sick child’s life with whatever skills he had.

Celebrating over 15 years as the creator and host of “Phil’s Gang® Radio Show”, Phil Grande is the man, who coined the phrase, “I’m going to tell you what Wall Street doesn’t want you to know!´

We have one of the strongest teams in the industry. With our dedication to success, you're in good hands knowing we are here for you. 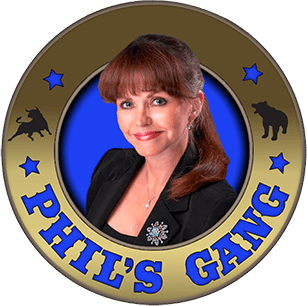 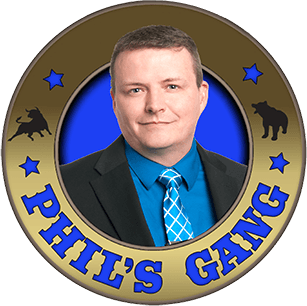